Do you like gnomes or the idea of the traveling gnome? Do you like Boston? This book is for you! We’ve taken our beloved gnome around to many of Boston’s most iconic locations (more than 100!) and put the photographs together in this book for you to peruse and enjoy. Check out the gnome watching a game at Fenway, visiting the Museum of Fine Arts, trotting down the Freedom Trail, saying hello to the fish at the New England Aquarium, and posing outside pastry shops in the North End. There’s photos of the gnome visiting locations during each of the four seasons, and you can catch him watching people ice skate on the frog pond in winter and take a dip in the summer.

How did this book come about? Well, since Amélie in 2001, I’ve had a special place in my heart for garden gnomes. I was taking college courses in Toulouse, France, during the time of the movie’s original release and became enamored with the movie’s whimsical storyline. I bought a gnome and took him around, photographing him on a class trip to Paris later that same summer: at l’Arc de Triomphe, la tour Eiffel, le Louvre, Notre-Dame, Sacré Coeur, and the little Café des 2 Moulins that’s featured in Amélie. Unfortunately, 2001 was also pre-digital cameras, so my photos never came out well – either the gnome or the landmark location was blurry. Ironically, my one in-focus photo of the gnome is at a bar in Paris called The Horse’s Tavern, where you could order a meter of beer.

Fast forward to 2013 and my original garden gnome, a little worse for the wear, now resides in Boston. My daughter Gabriella has taken a fondness to the original garden gnome, and so I set out again, 12 years later, to photograph the gnome gallivanting around Boston and to document his sightseeing in photos, now taken with a SLR, in a book for her to enjoy. Someday, we plan to make the trip back to Paris to re-photograph the gnome at the original locations where he posed in 2001.

There’s a bittersweet byline to the story that I should also add, which is that in 2012, Emily, one of my dear friends who was studying abroad with me in Toulouse, passed away suddenly. She had a garden gnome, too, a little fisherman-inspired gnome, purchased at the same store and at the same time as my gnome in 2001. Her gnome probably still exists somewhere, and was once photographed in the same locations as my gnome. Her photographs of her gnome were presumably equally poor quality and who knows if she kept any of them, so you’ll just have to trust that I’m not making this story up. Emily, this book is dedicated to you.

The first book is our first “approved” collection of color photographs, all taken in the Boston area and highlighting one of America’s favorite cities, for locals and tourists alike.

There are no reviews yet.

Be the first to review “The Boston Garden Gnome” Cancel reply 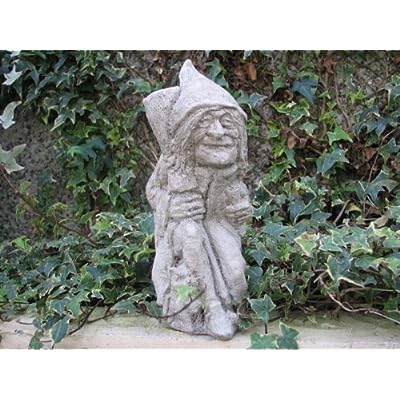 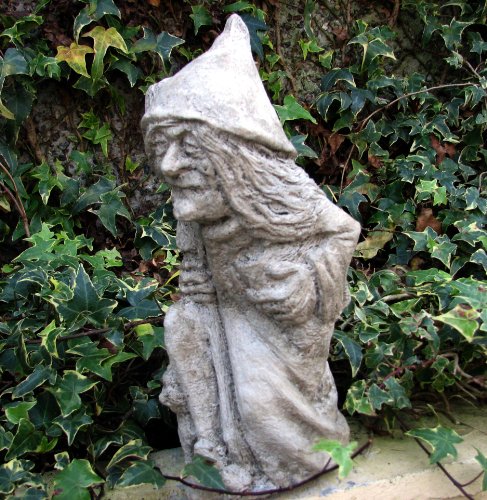 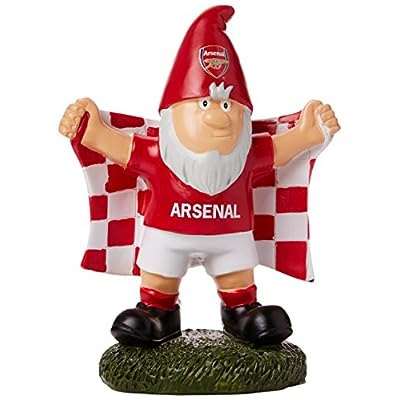 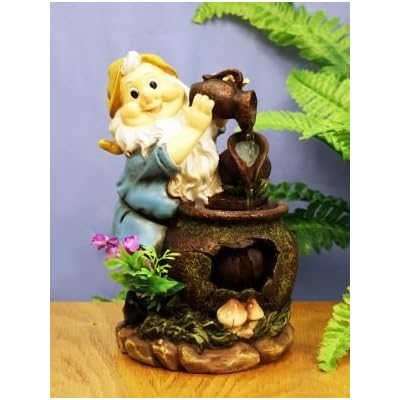 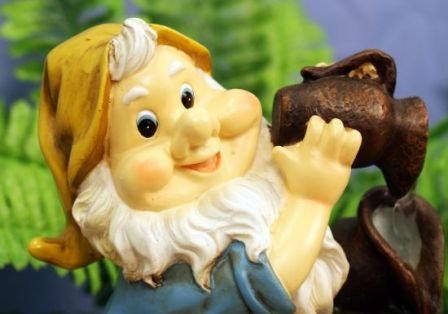 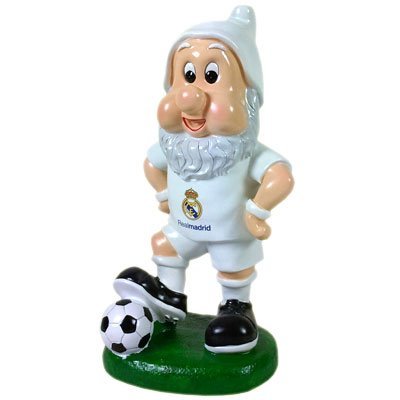 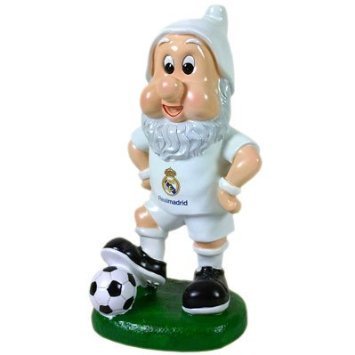 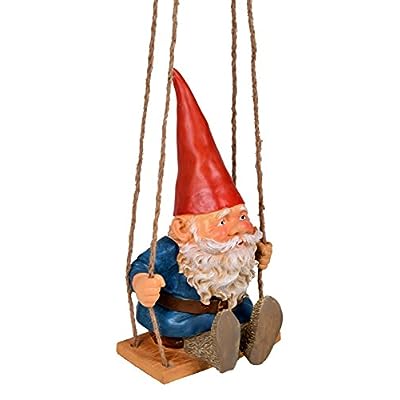 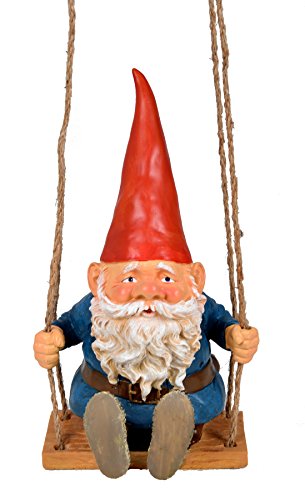 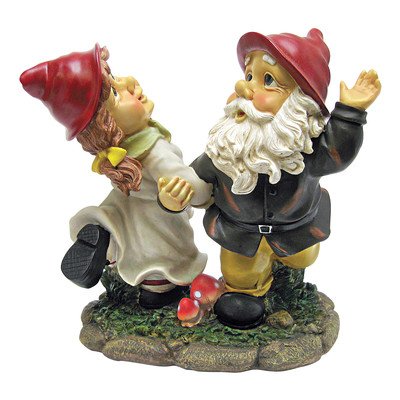 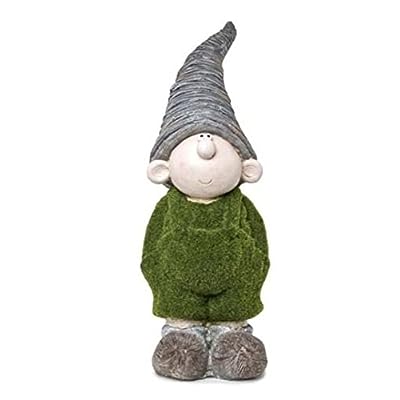 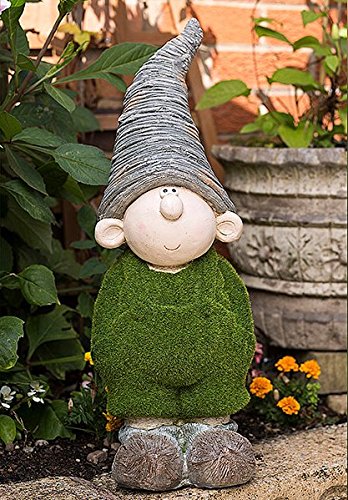 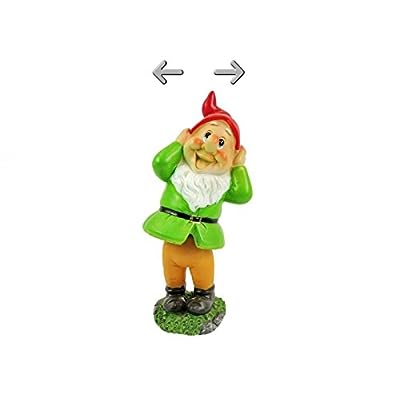