The trick-taking card game where close counts
Each player has their own secret goal
Playing time: 30 mins

Those Pesky Garden Gnomes is a non-partner trick-taking card game with a twist in fact, possibly many twists!The game uses four suits of different lengths, with cards containing positive and negative point values. While using standard trick-taking rules with players needing to follow suit and the highest card in the suit taking the trick and giving the lead each player in Those Pesky Garden Gnomes has a different goal in hand each round and these change randomly with each new hand. Thus, a player knows only his goal and not those of the other players. A player’s score for a hand is based on how close he comes to achieving his goal. The points a player scores are added to his running total, and players in a worse position in later rounds are given more options each round. After a set number of rounds, the player with the lowest score wins!
The trick-taking card game where close counts
Each player has their own secret goal
Playing time: 30 mins
Ages 13 +
3-5 players

There are no reviews yet.

Be the first to review “Those Pesky Garden Gnomes” Cancel reply 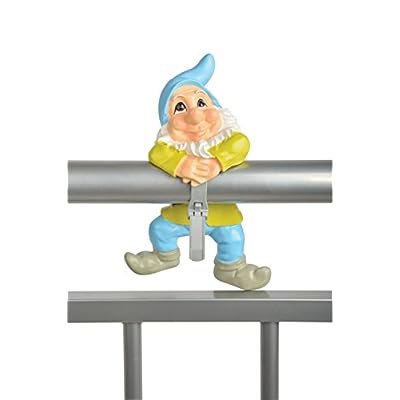 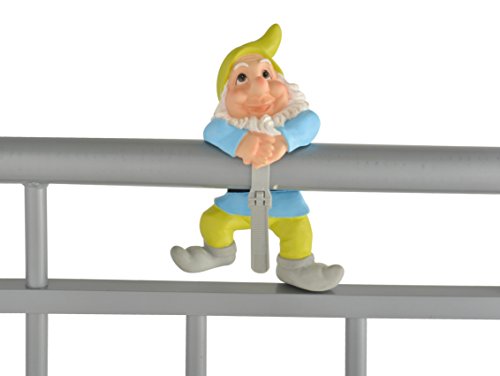 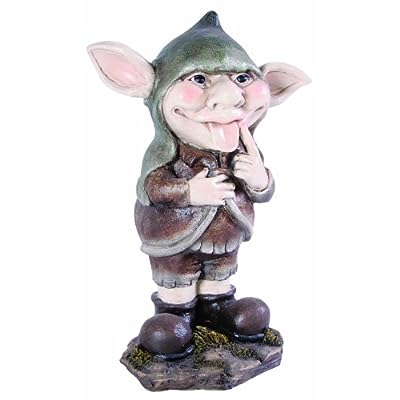 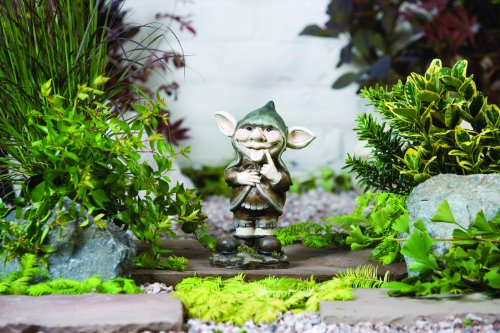 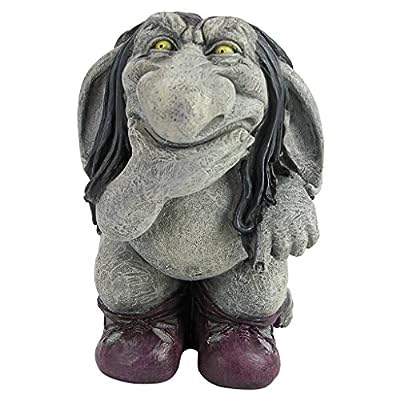 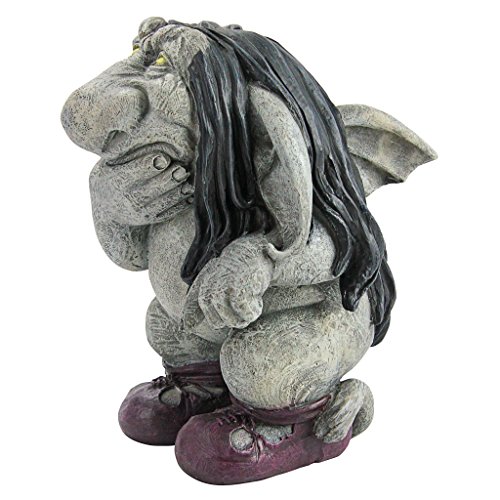 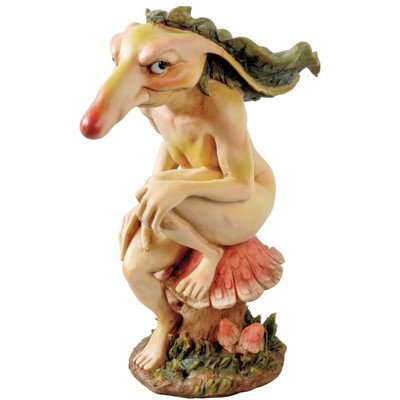 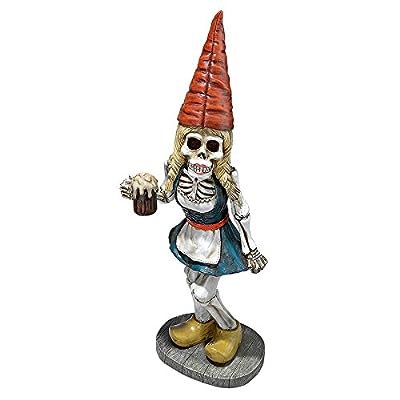 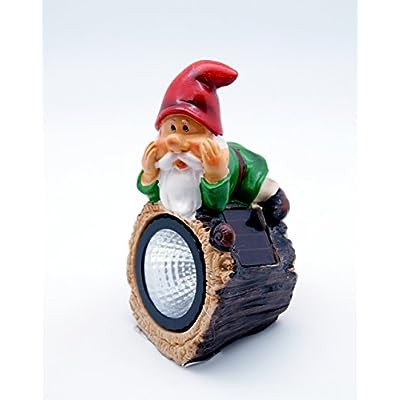 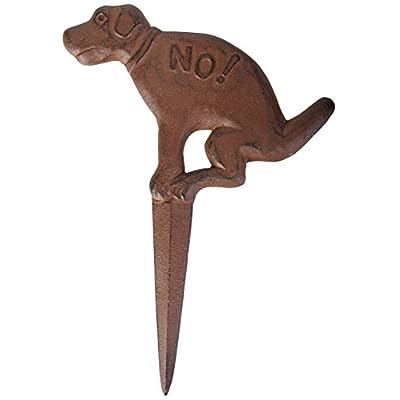 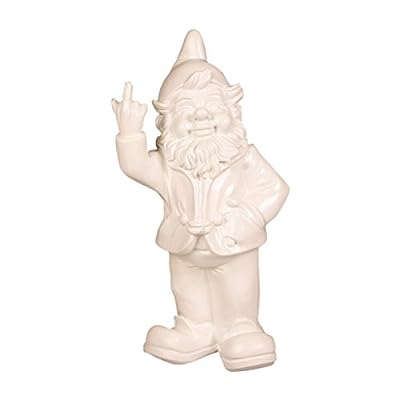